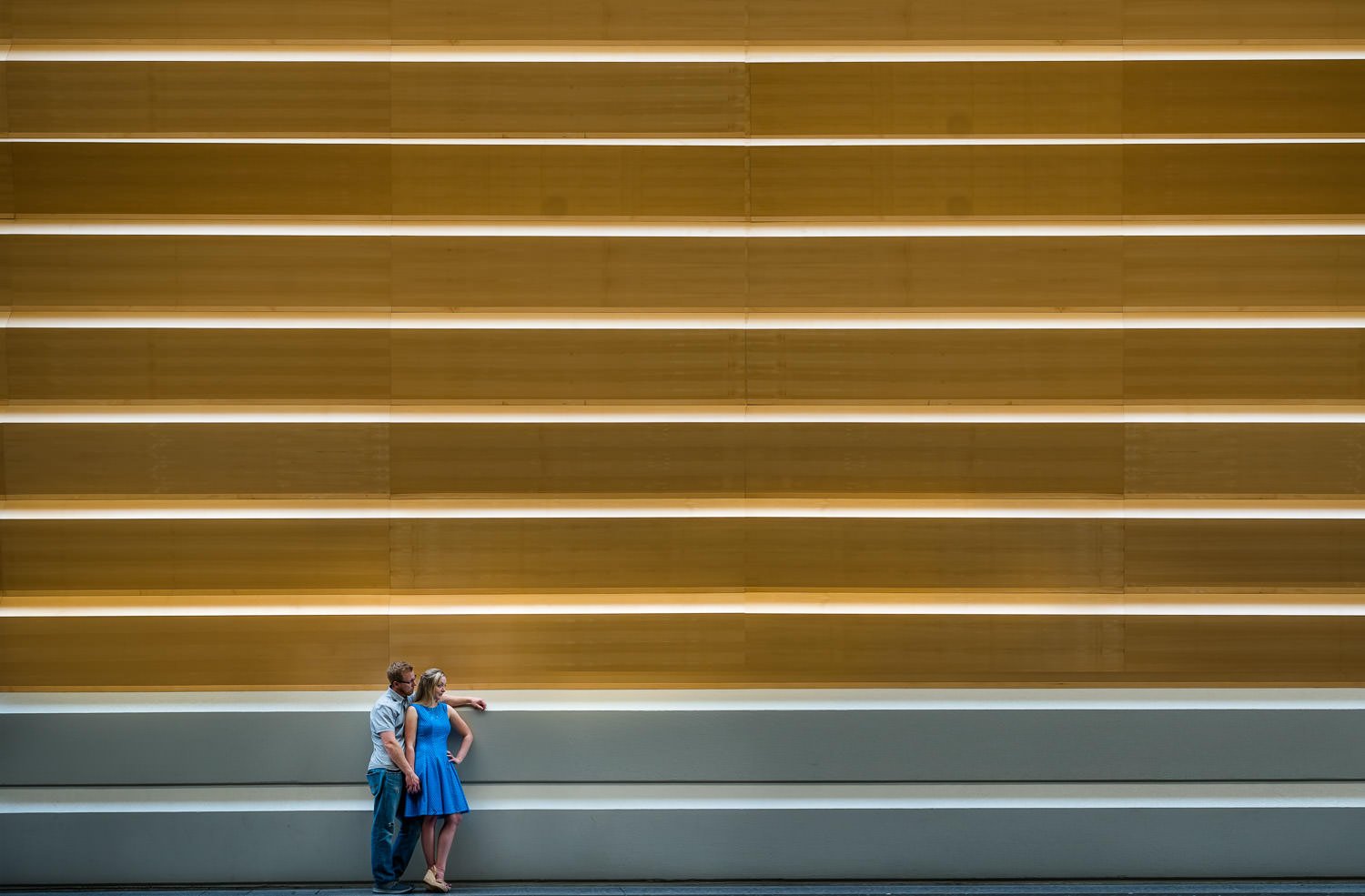 Austin and Kristyn are such an awesome couple. I cannot talk enough about these two human beings. First time I sat down with them, we had such an instant connection. After hearing their story, I wanted nothing more than to photograph them.

They had met online and started talking. All this while, they’d not met in person. Kristyn had undergone a nose surgery due to an injury she had had, so her profile picture looked a little different than her actual appearance, making her a little insecure about what Austin would think when he first saw her in person.

Ok let’s fast forward to the first date. Despite all her insecurities, Kristyn gets ready to be picked up by Austin for their first date. Well, he shows up in the full glory of the gentleman he is … in his new Mustang an orange shirt and a pair of shorts. What a stud. They go to Red Lobster for their first date, and Kristyn is anxiously waiting for him to leave after seeing her “imperfections.” Well, this stud had come to stay. It was love brewed hot in a Red Lobster restaurant. Like John Legend, Austin couldn’t have enough of those perfect imperfections. Fast forward to a few months later, this couple got engaged in ARUBA!

After hearing that awesome story, I knew I found NEO! THE ONE!! Oh, and btw, did I mention that they’re getting married in ARUBA?? YES! Freakin’ ARUBA! Just had to type all that in caps. Just because I can. Lol Impatiently counting the days till that awesome wedding day on December 17th.

So excited and can't wait to photograph these two

Perfection! Absolute Perfection!!! That's the only

Zach and Kaylynne tied the knot last weekend, and

It was a lot of fun getting to photograph @dani_ni

On this long road of uncertainties, all we have is